The new CrypTool 1.4.31 beta is ready. This version is now available in 6 languages German, English, Spanish,...

Read more ...
Note: You are using a not up-to-date version of your browser (). If parts of this website do not work properly for you, please update your browser. 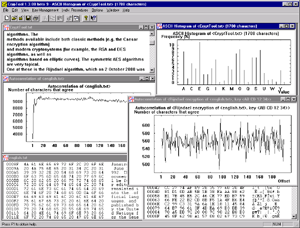 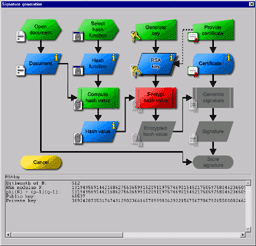 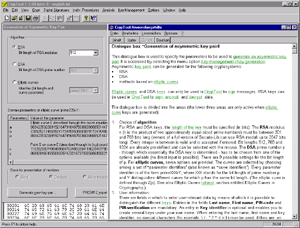 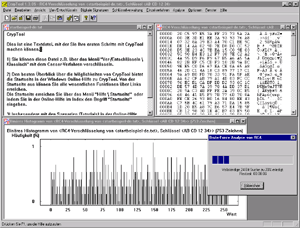 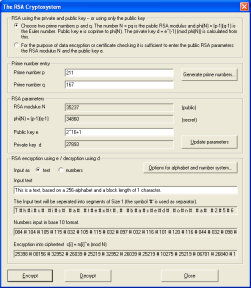 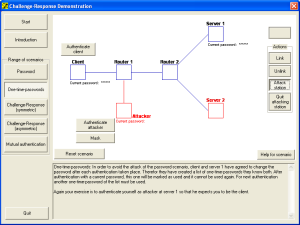 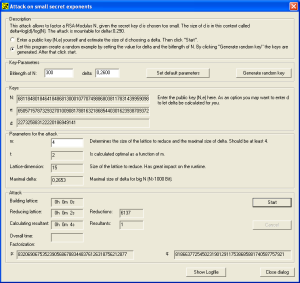 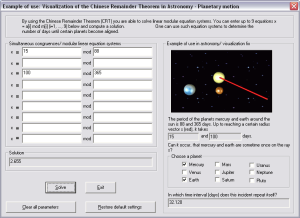 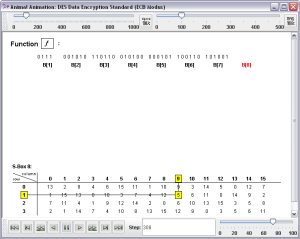 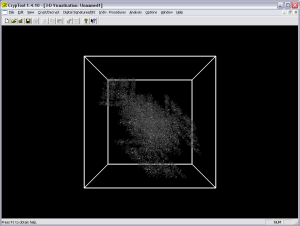 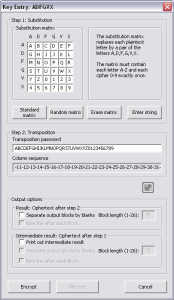 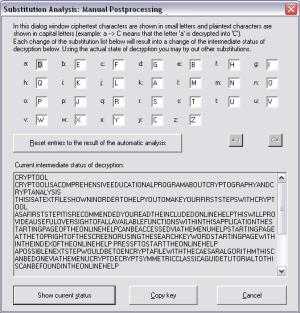 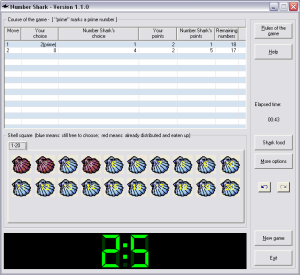 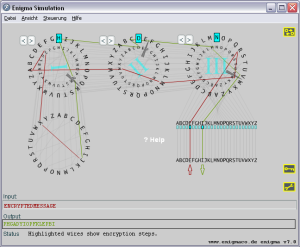 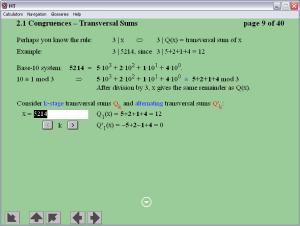 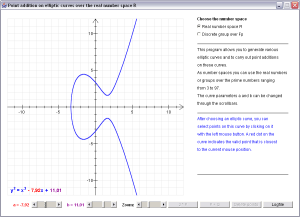